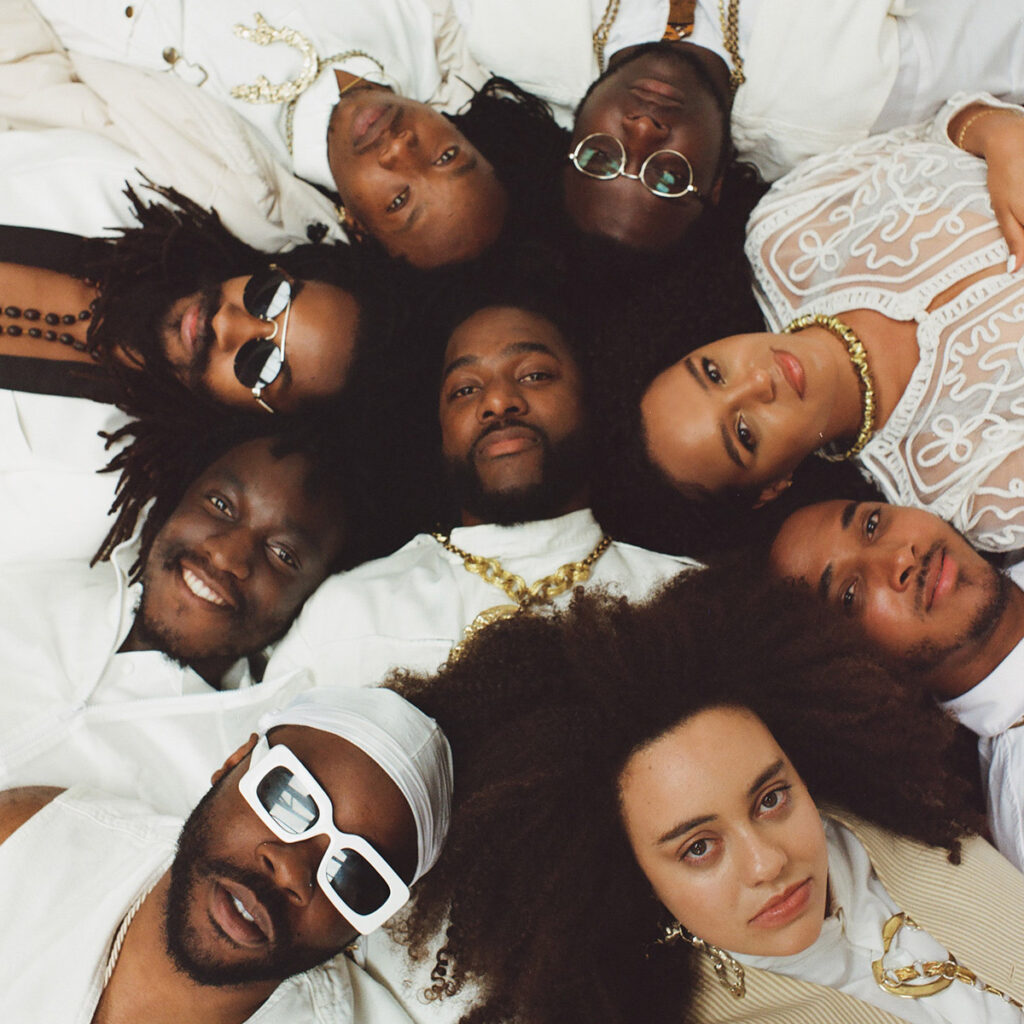 Steam Down is a collective, a weekly night, and a genuine movement. Formed in May of 2017, the project was born out of Ahnansé’s desire to reconnect to a community: fractured not only by endless touring, but the forces of gentrification and censure threatening the arts across London. Lacking a stable and collaborative space, Ahnansé chose to make his own: their musical Mecca proved to be a railway arch bar in South London, soon home to a frenzied, weekly jam-night infamous for its opportunity for reflection, release...and a lot of sweat. As they prepare to roll out their similarly-immersive debut EP, ‘Five Fruit’ Steam Down’s return feels particularly poignant. Accolades already include jams with Charlotte Dos Santos, Poppy Ajudha, Kamasi Washington, two Jazz FM awards, a release on Blue Note, a Glastonbury feature and headlining Boiler Room’s latest festival.