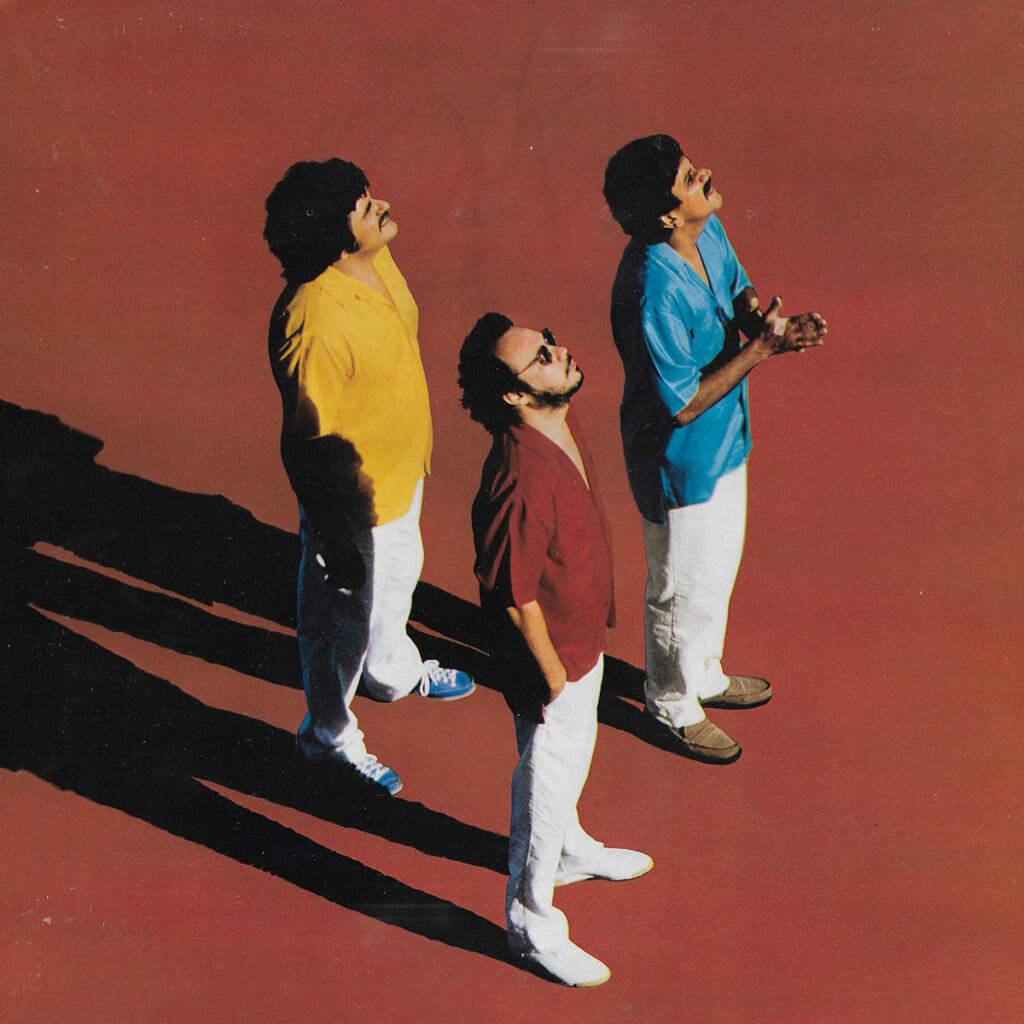 Legendary Brazilian jazz-funk trio Azymuth returns to Europe in 2022!
Formed in 1968 in Rio de Janeiro, Azymuth are responsible for carving out an entirely new sound, fusing jazz-funk with samba to create their own unique genre, referred to as ‘samba doido’ (crazy samba).
Having recorded over 30 albums throughout an astounding 5-decade career, and despite the passing of keyboard maestro Bertrami in 2015, the band continues to build their impressive legacy with the help of new master Kiko Continentino on keys (Milton Nascimento, Gilberto Gil, Djavan) and the support of UK’s favourite Far Out Recordings label.
A rare opportunity to see Brazil’s most influential trio live!